What RolePlay Taught Me About Writing

For the last four years, I have been a member of a large True Blood roleplaying group across several online sites–Facebook, Twitter, Tumblr. The group I’m a part of has been writing one continuous storyline spanning that entire time. Some people dedicate themselves to creating one specific character, while others play several roles on an as needed basis. All of the people in the group are talented, creative, funny, and fascinating, and in that four years working with them to tell stories, I have learned a lot about writing. It’s a great training ground for writers to develop their own voice and style. It’s also wonderful practice in an environment that makes learning fun for everyone. 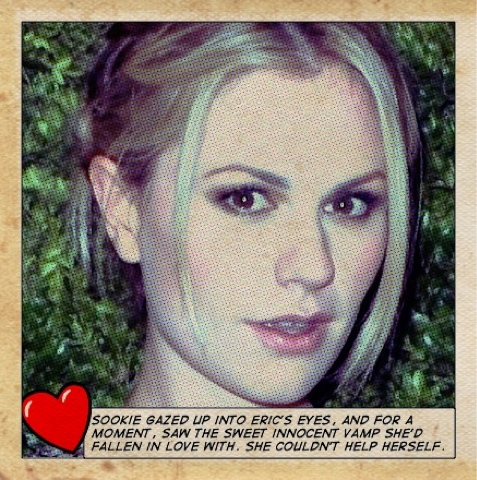 ← No Excuses
Taking Care of Business →

Error: Twitter did not respond. Please wait a few minutes and refresh this page.